– Nigerian lecturers’ association, ASUU, has said it is yet to suspend its strike

– A key member of the union, Profesor Olusiji Sowande, said talks are still ongoing with the FG in a bid to resolve the issues behind the industrial action

– Sowande added that the FG has not released funds to pay lecturers’ earned allowance, contrary to claims circulating in some quarters

Nigeria’s prominent lecturers’ group, the Academic Staff Union of Universities (ASUU), said it has not suspended its strike.

Legit.ng gathers that Sowande said media reports claiming that the strike has been suspended are not true. 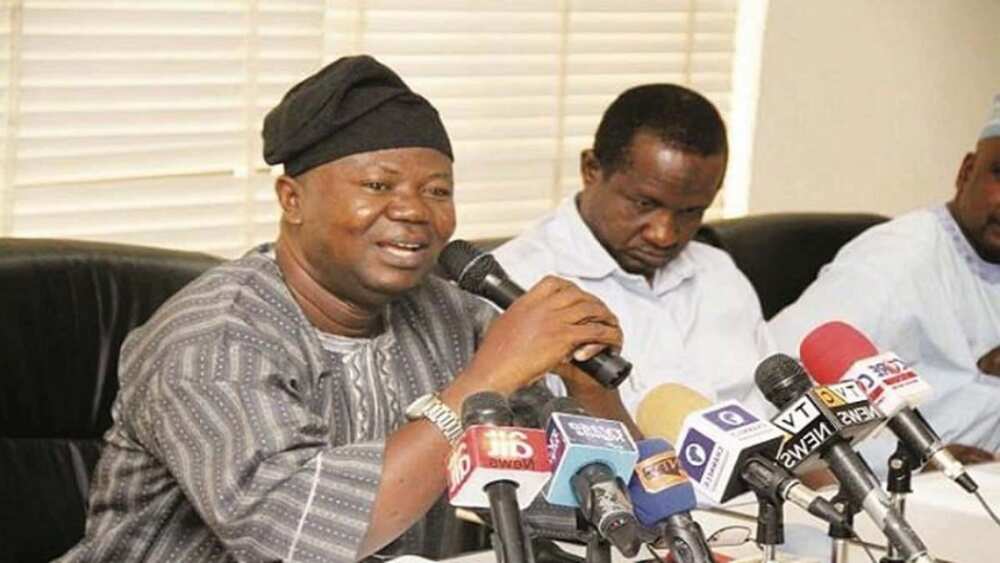 He also said that the claim that the federal government had released N30 billion for Earned Academic Allowance (EAA) is not also true.

The union leader explained that the dialogue between ASUU and the federal government to resolve the issues that led to the strike is still ongoing.

Also corroborating the position of Professor Sowande, the chairman of ASUU at the University of Lagos, Dr Dele Ashiru, said it was only the National Executive Council of the union that can call-off the strike.

He added that the decision of the NEC must also be subjected to the congress, noting the president of the union cannot unilaterally suspend the strike.

According to the Nigerian Tribune, the strike by the lecturer’s union is now seven month’s old.

Meanwhile, Nigerians on Twitter have been reacting to ASUU’s statement that the strike is yet to be suspended.

“Nigeria problem goes beyond ASUU. nobody is interested in that now. We’re in moment of history”

“ASSU is just on itz own right now bcoz i as a student can’t go back to those lecture rooms until these critical issues are being attended to…coz these are issues dat are gonna affect me afta i graduate next year, tired of just collecting certificate?? O to ge” 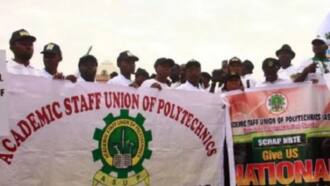 This is when schools will reopen – ASUP sets conditions for FG, threatens strike

PAY ATTENTION: Get the Latest Nigerian News Anywhere 24/7. Spend less on the Internet!

Meanwhile, Legit.ng earlier reported that the federal government made an agreement with ASUU on Thursday, October 15.

The government resolved to pay university lecturers under the umbrella of ASUU the sum of N30 billion earned academic allowances.

According to the minister of labour and employment, the money will be paid in instalments from May 2021 to January 2022.

In another report, the president of the Senate, Ahmad Lawan, has told the federal government not to sign agreements with labour unions if they cannot be implemented.

Lawan spoke on Monday, October 12, when the leadership of the Senate met with the members the ASUU in Abuja, the nation’s capital.

He noted that it is wrong for the nation’s universities to be shut indefinitely due to issues that could have been resolved amicably between the union and the government.