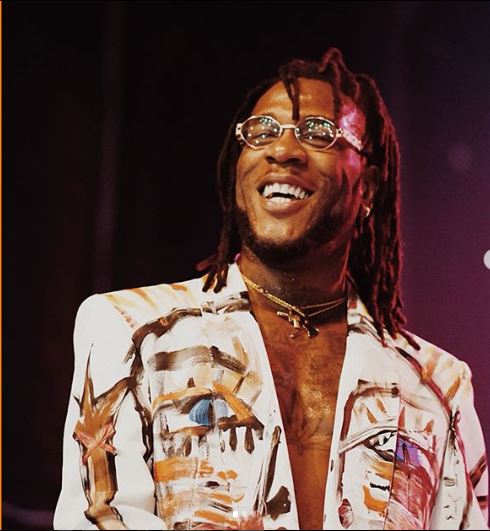 In the year, the Ghana-Born Canadian left-back of Liberian descent won six trophies with German club, Bayern Munich and he was named the best left back in the world. This follows the use of Fireboy’s ‘Champion’ as the soundtrack to Bayern Munich’s celebratory video, for their treble-winning season.

This also follows a recent video which saw legendary footballer, Cristiano Ronaldo use ‘Jerusalema‘ by Master KG and Nomcebo in a recent video.

Recently, Burna Boy released a video for ‘Way Too Big,’ you can watch it below;