– Media personality and author, Toke Makinwa, has dropped words of motivation for her fans on social media

– The OAP advised them to live their truth and be themselves

Few hours after getting dragged on social media for revealing her desire to join the close legs association, Nigerian media personality, Toke Makinwa, has advised her fans on how to live their life unapologetically.

In a post which she shared on Twitter, the radio girl stated that people should have the courage to be disliked as public validation does not pay. 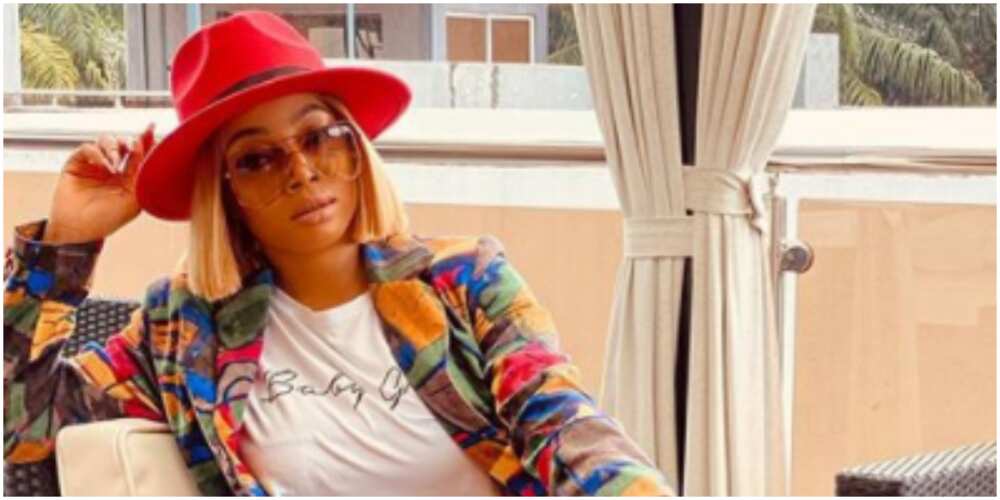 She further mentioned that even if the lane they were on is not popular, as long as they are living their truth they are good which is more than what a lot of people can boast of. The OAP also advised her fans to be true to themselves.

“Have the courage to be disliked, public validation does not put money in your pocket. Your lane might not be popular but you are living your truth and that’s so much more than a lot of people in the crowd can boast of. Do YOU.”

Toke’s tweet got people talking, here’s what some of them had to say.

“Sometimes the problem is finding who you are… What it is your truth is. Balancing the do you with being kind to others.”

“Opinions after-all are a dime a dozen, Validations are for parking. It’s not easy to stick to the truth,but it would be worth it at the end.” 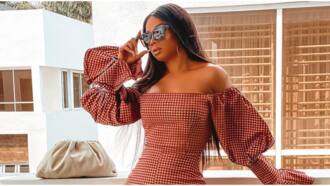 Meanwhile, Legit.ng earlier reported that Toke Makinwa took to her page on Twitter with a post in which she expressed her reservations about family Whatsapp groups, especially those with extended family members.

In a different portion of her tweet, the OAP noted that her exit from the group may be considered as pride. She, however, noted that they talk too much on the group.