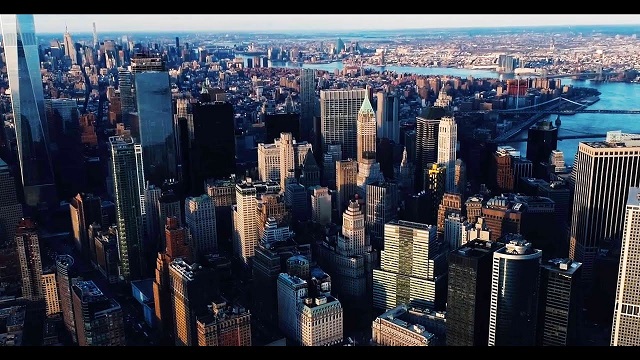 WCB Wasafi talented singer, Rayvanny has released the music video to the remix of his song “Number One”.

The remix to “Number One” features Brooklyn rap queen, Enisa and it is off Ravanny’s debut project, ‘Sound from Africa‘ album.

Check out more songs from Rayvanny on NaijaVibes;