Son of late afrobeat legend and afrobeat singer, Femi Anikulapo-Kuti has reacted to Fela Kuti’s snub by the Rock and Roll Hall of Fame after he was not inducted despite being the second most voted nominee. 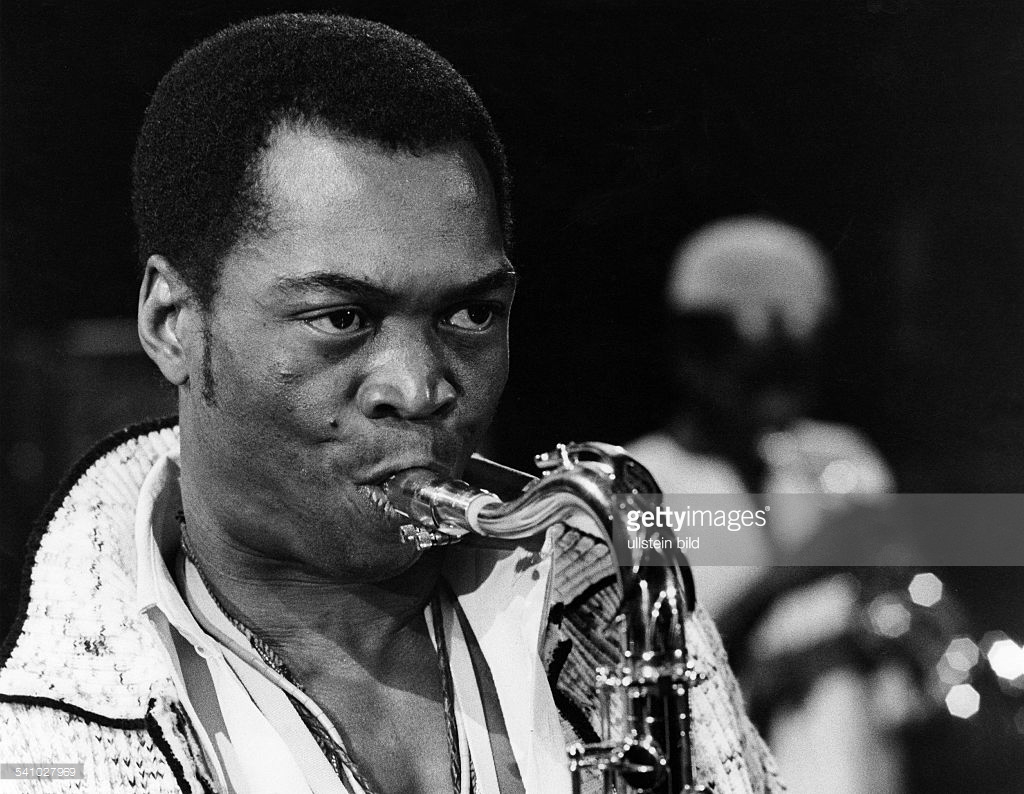 ALSO READ: Fela Not Inducted into Rock & Roll Hall of Fame After Being Second Most Voted

The inducted nominees were announced today the 12th of May and saw Tina Turner, Jay Z, Foo Fighters, The Go-Go’s, Todd Rundgren, Carole King as well as Kraftwerk, Clarence Avant, Charley Patton, Billy Preston, Randy Rhoads and LL Cool J become inductees under different categories while Fela Kuti who was the second most voted nominee was not inducted.

Femi Kuti soon took to Twitter after the virtual announcement to console Nigerians with the fact that people who knew nothing about Fela got introduced to him, expanding his legacy by so doing.

Here’s what Femi Kuti and other Nigerians had to say about the snub: 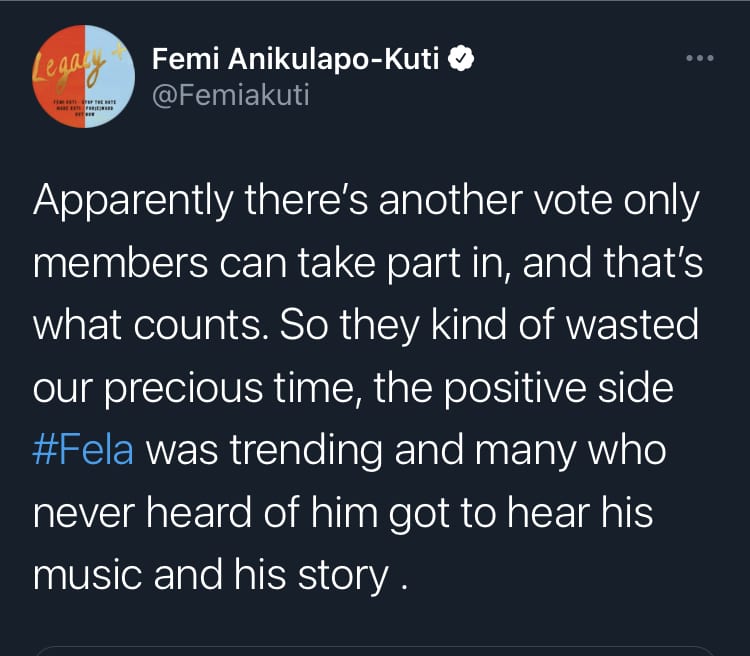 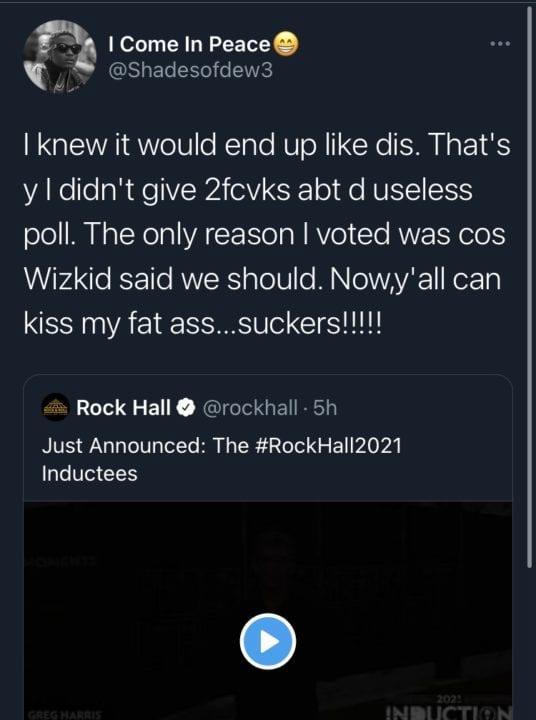 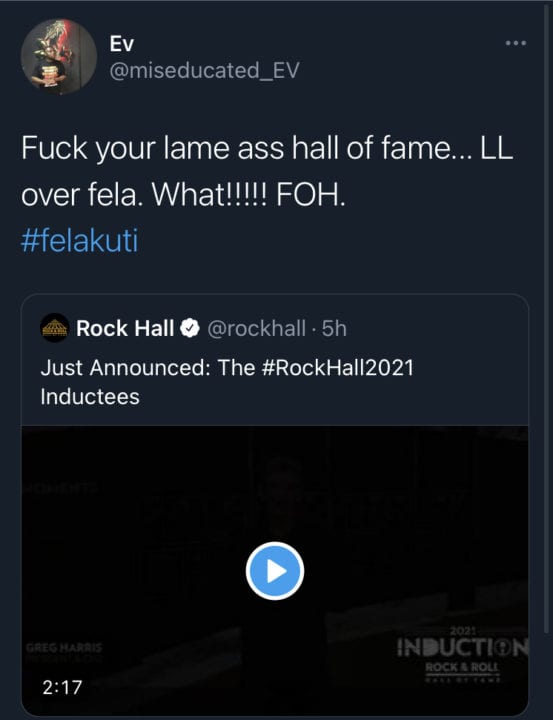 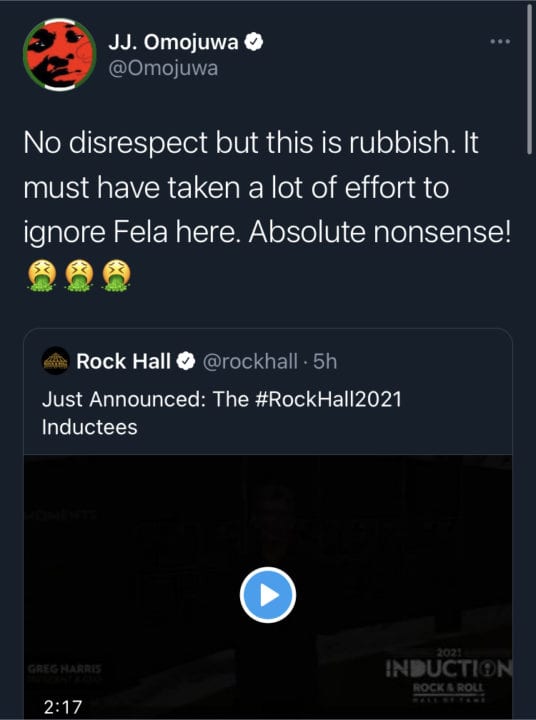 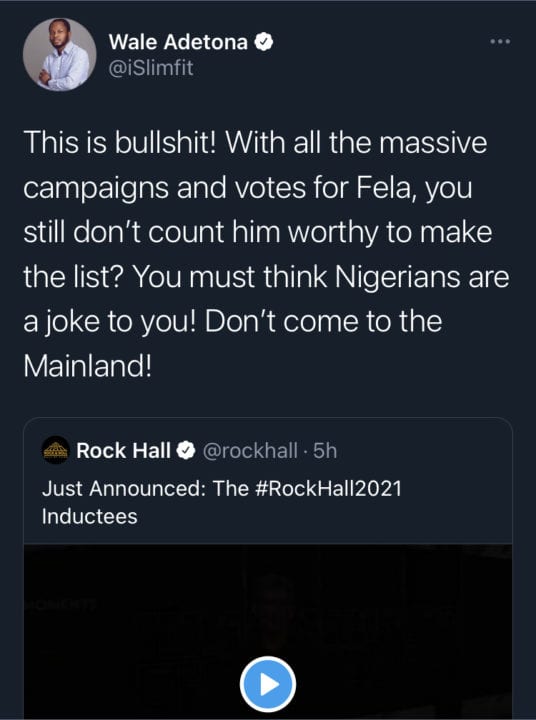 What do you think of the Rock and Roll Hall of Fame not inducting Fela Kuti?